Hey Exetel, I've noticed lately my speeds, especially upload, have been a lot slower than normal. This is the result of a speed test I've taken just before writing this (see attached file).
I've been keeping an eye on the speeds over the past couple of weeks, and the download rate fluctuates quite a bit. Anywhere from about 30Mbps - 80Mbps. I understand strain may take place in peak hours, but surely it shouldn't dip so low, and never reach so high? I've attached a second image that shows the speeds we were getting back when we first signed up for fibre.
Also the upload seems to top out at around 10Mbps - 12Mbps regardless of the time of the speed test.

I've also used the Exetel Speed Test and got the same results for download speeds.

I have triple checked my router settings to make sure everything is correct, which it is, and nothing was ever changed to begin with. It's had the same settings since sign up.

I've also done these speed tests plugged directly into the router as well as creating a direct connection to the computer with the NBN Modem, using CAT6 cable and returned with the same results. All tests where done with no other devices connected to the network to rule out a rogue machine up to no good, and I've tested with two different machines just to make sure.

Any information and help regarding this would be greatly appreciated.

An email has been forwarded to the nominated email address for your service with a test that needs to be performed on your end to identify further issues.

Please reply with the results.
Top

Please find attached the download test of the ISO files and also a new general speed test. Downloads have improved slightly, still a little slower than they were originally, but upload speed is still really low. 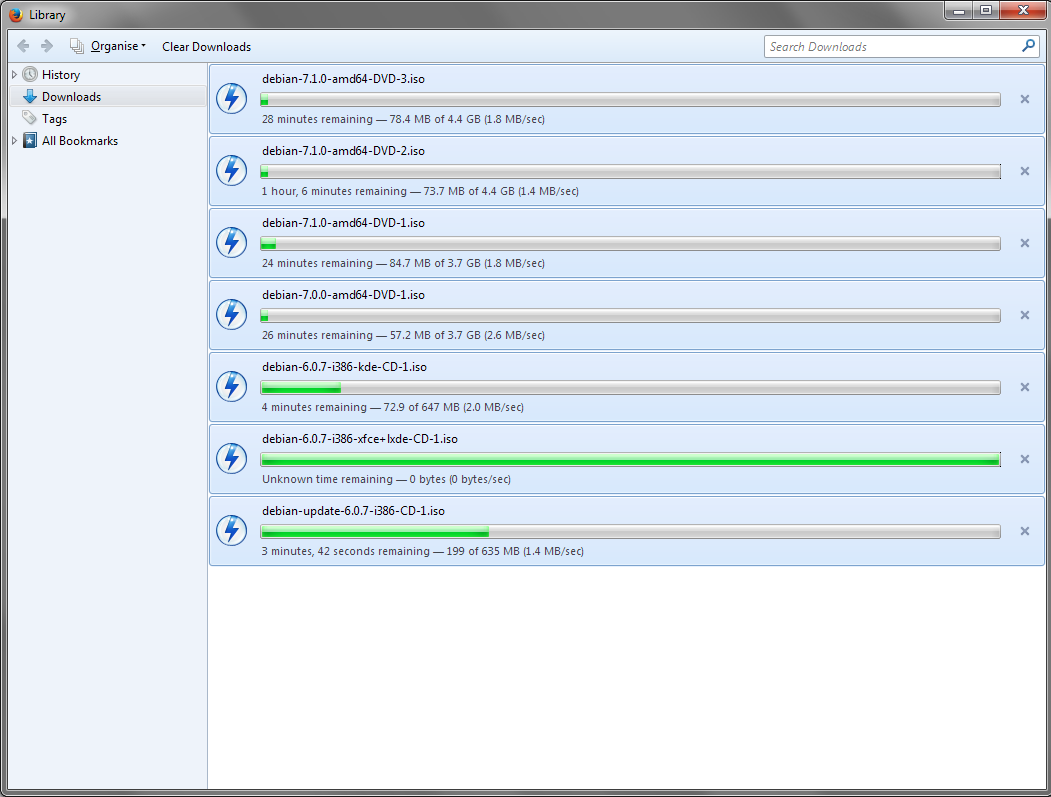 Cupitts wrote:Please find attached the download test of the ISO files and also a new general speed test. Downloads have improved slightly, still a little slower than they were originally, but upload speed is still really low.

Return to “NBN and other Fibre Services”